Skip to content
0 Shares
Share
Tweet
Thailand started to align their English language teaching this school year with the Common European Framework of Reference for languages (CEFR), an international standard for describing language ability. CEFR was put together by the Council of Europe as the main part of the project “Language Learning for European Citizenship” between 1989 and 1996.
The CEFR structure is used to evaluate communicative language ability of learners in four different skills; reading, writing, speaking and listening. It is divided into 3 levels; basic users (Level A), independent users (Level B) and proficient users (Level C). See table below. 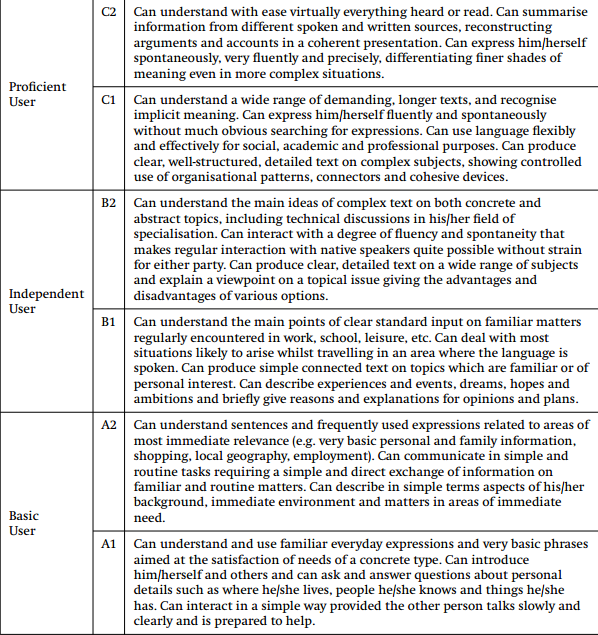 Earlier this year, the Minsitry of Education has set the following English language proficiency targets for students in Thailand. 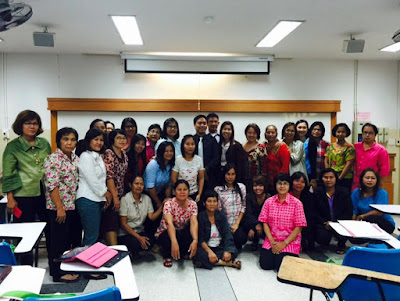 According to a report from Asian Correspondent, these targets are achievable. However, the Grade 12 target of B1 proficiency is ambitious. It will take time and effort before large numbers of Mathayom 6 graduates are able to reach this level. 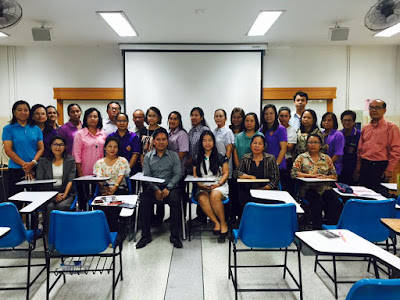 But there is a general understanding and unity among educators that CEFR is vital in making the language goals achievable, and in raising the English language standards of Thai students regardless as to how long before the goals are realized. After all before the adaption of CEFR, school to school often have different interpretations of the already ambiguous language curriculum set by the MoE. 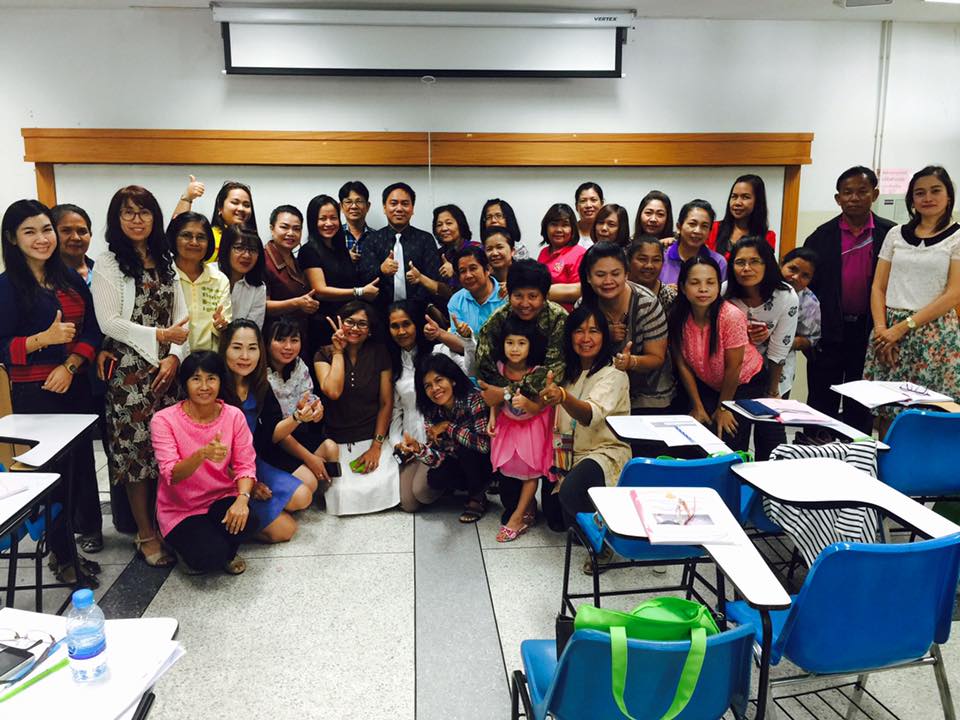 So, with the CEFR’s growing popularity in Europe and across the globe, I believe Thailand’s move to have it implemented here shows a positive step towards raising the standards of English. This framework can certainly be successful provided that the government will have it maintained and improved if need be. Otherwise, it will suffer the same fate just like the other well-intentioned educational innovations that were now out of the picture because of poor management. 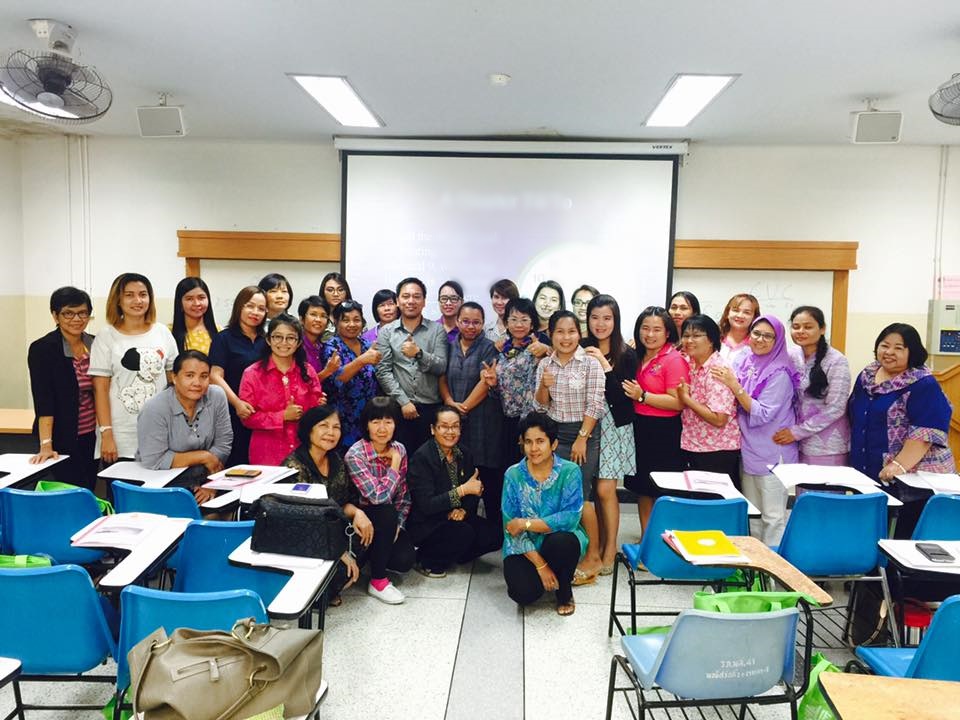 Anyhow, I’ve seen quite a few Filipino lecturers in Phitsanulok posting information on Facebook about their CEFR workshops in provinces nearby. It makes me happy that we are being invited and considered in such big events. For two weekends I was one of the facilitators in CERF workshop for primary school teachers under the Phitsanulok Educational Service Office Area 1 at Pibulsongkram Rajabaht University. And next weekend until the 5th of September, I will train high school English teachers under Phitsanulok Educational Service Office Area 39 for the same purpose at Nanjao Hotel. 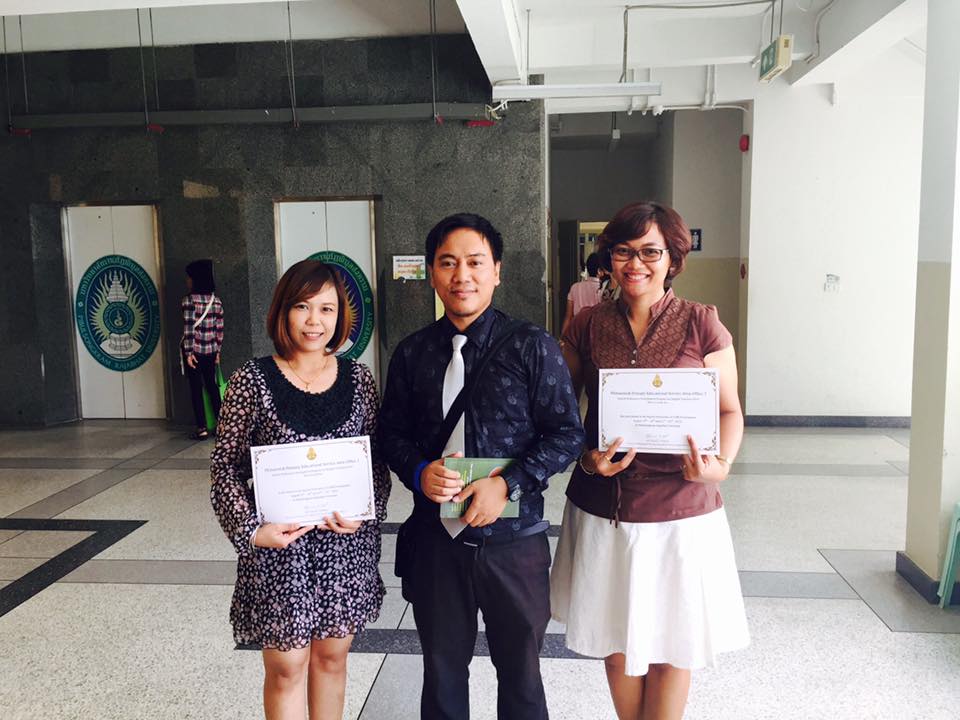 I hope they improve and be more confident under our tutelage.