Skip to content
0 Shares
Share
Tweet
Perhaps you are wondering as to who the Filipino ajarn.com featured on its “Help and Guides/Cost of Living” page last year. Even myself wondered too but not until I personally have the chance to exchange pleasantries with him last night. But before that, let me share some more information about our guy.
He was the first and I think the only Filipino to be given a spotlight on the website. It may be just nothing for some, but I personally consider that as something. Why is that? because his story was a breath of fresh air. 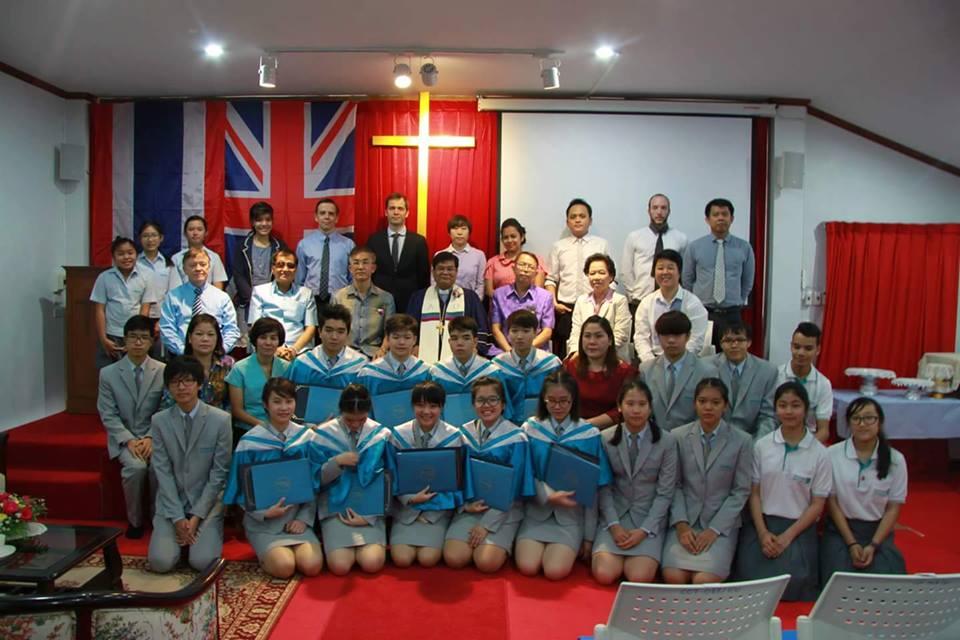 According to the article, this Filipino teacher named Richard puts “plenty of farang teachers to shame” because of the salary he receives. If you haven’t seen the article yet, I suggest you click the link below. You’ll see his entire conversation with Phil, the ajarn.com’s owner.
Read: HOORAY! A FILIPINO AT LAST AT AJARN.COM’S “HELP AND GUIDES/COST OF LIVING” PAGE
I thought he will remain just a “Filipino guy featured on ajarn.com” and his identity will stay hidden. But when I posted the article on SWD Facebook group asking for any information that could lead me in unearthing the truth about him, guess what, our guy in question personally sent a message and introduced himself to me on Facebook.
Unbeknown to me, I’ve already seen Richard many times in Phitsanulok. He attended church services sitting on the opposite side of the row. When I first saw him, I initially thought he was Thai. We haven’t had a conversation. In fact, I haven’t heard his voice as he seemed to be reclusive. One minute he was there, the other he was gone. So, when I saw his profile pic, I immediately recognized him. 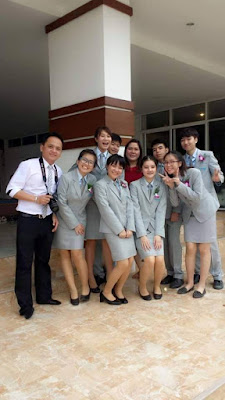 We talked about his experience as well as my own in the kingdom. And in fact, he allowed me to share on this blog his down moments and the battles he won. I was moved by his story as it was similar to mine. I’m sure a lot of Filipinos can get strength and inspiration from his experiences to not give up on the battle and continue fighting. But perhaps the thing that I will most remember about him, Sir Richard isn’t so reclusive after all.