Skip to content
0 Shares
Share
Tweet
My post NINE PROVINCES, BANGKOK TO HIRE FILIPINO TEACHERS ASAP more than a week ago, was received positively by the Filipino community. I got tons of emails, phone calls, and Facebook friend requests and messages showing their interest to be part of the pilot project we started last year. Just to make myself clear, all the CVs I received were all forwarded to the school director herself. She was the one who contacted all the shortlisted applicants for the interview so as to continue the second phase of the project which is scheduled to start in May. 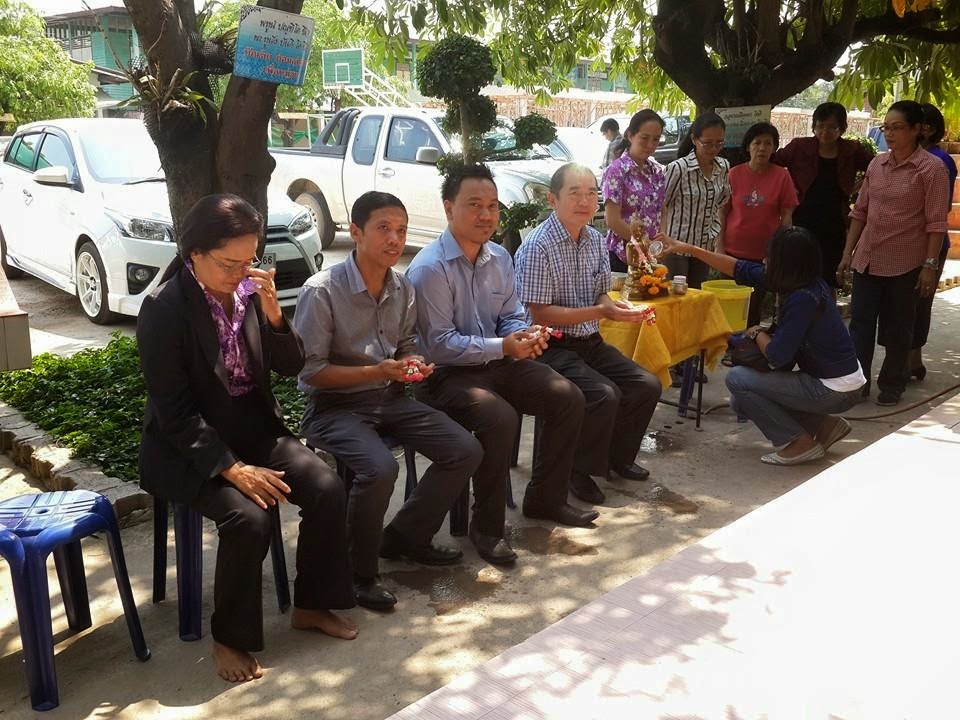 It was Friday morning when I drove to Wat Sapansam as one of the interviewers. When I arrived, I was told that Dr. Warong will be joining the panel. We told the applicants that Dr. Warong, the brain behind this project, will come. “Relax,” I said to the applicants – an advice I’m sure no one was able to do.

When Dr. Warong arrived, he said he won’t able able to join the interview as he needed to go to Chiang Mai to be with his party members. He just wanted to see the applicants and wished them luck. But before he left, the school director asked us to join the “pouring of water,” a ceremony I later learned as a sign of respect.
Anyway, there were 5 shortlisted applicants. They were all well prepared and confident. After more or less than an hour we started the deliberation. Three applicants were chosen and were later informed by the school director the next day.

The “lucky ones” as I like to term them are: 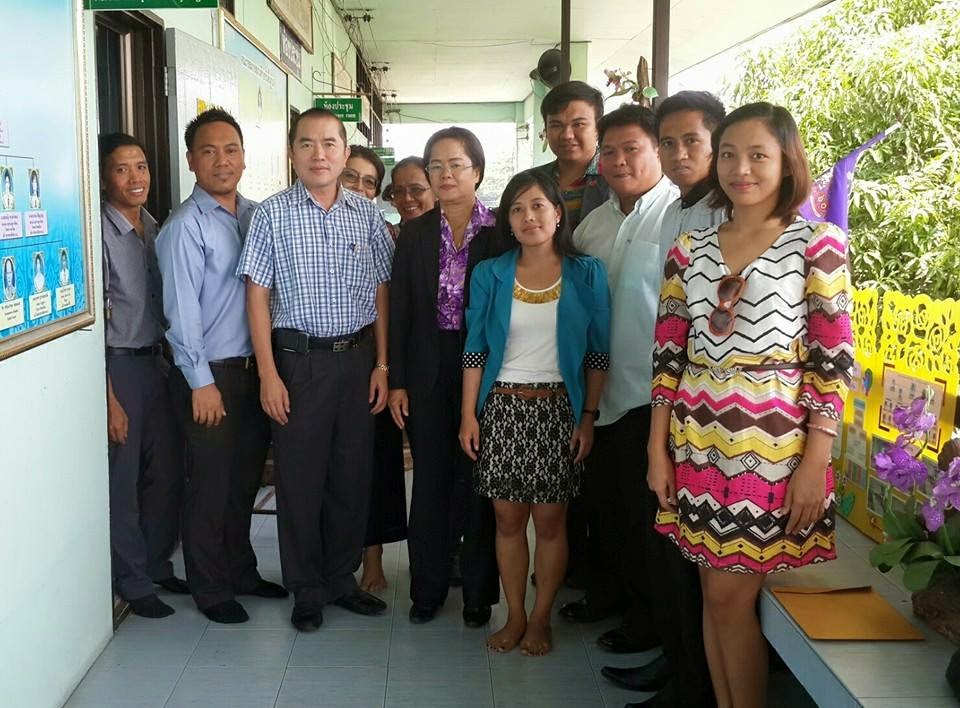 Congratulations to you all! Make us proud. LoL. But seriously, I believe you guys are going to pull this off. Kudos!