Skip to content
0 Shares
Share
Tweet
Songkran holiday is over, and I’m here in the office killing time before my class. But upon opening up news article of The Nation online, their AIT post greeted me with this. 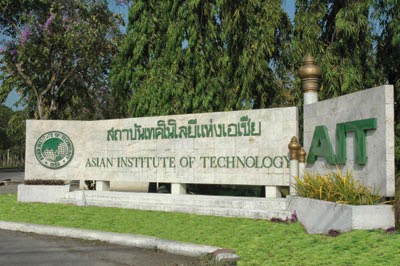 The Asian Institute of Technology (AIT) in Thailand has tied for the title of the world’s top international university in the U-Multirank 2015 Institutional Ranking released last week.