Skip to content
0 Shares
Share
Tweet
Pietro Boselli, 26, originally from Negrar Italy, was a former lecturer at University College London teaching mechanical engineering class. He was branded the “world’s hottest maths teacher” after his students found out that he is also a top fashion model who loves going to the gym. 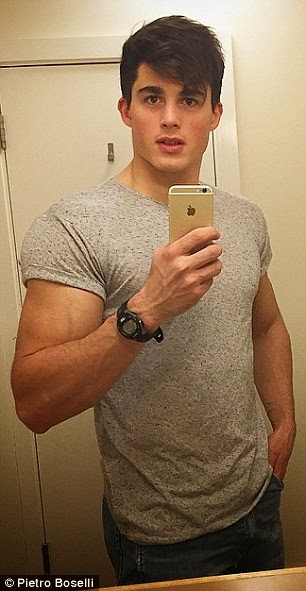 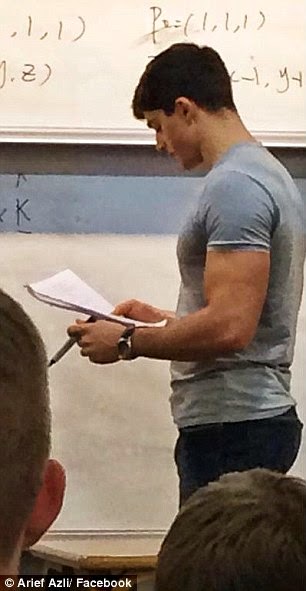 One of Boselli’s students tried a simple search for his name on Google. After discovering his 6 feet 1 lecturer’s Instagram with more than 46,000 followers, Arief Azli tweeted: ‘That moment when you realize your maths lecturer is a top designer model.’

He posted a picture of his lecturer scribbling equations on the whiteboard next to one of him shirtless with the caption: ‘Only at UCL‬ ‪#‎MechanicalEngineers‬ ‪#‎ModellingandAnalysis ‪#‎Bromance‬.’ 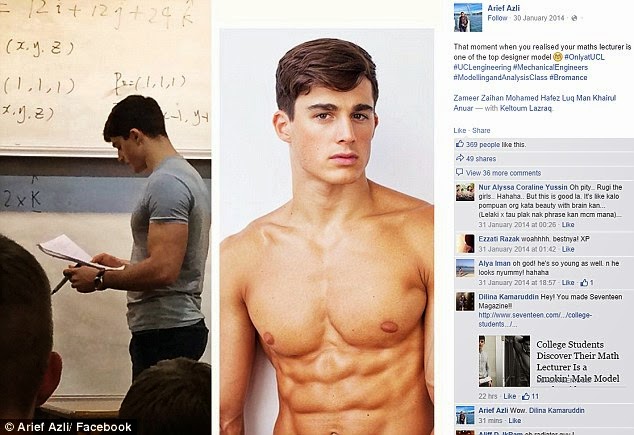 Other students soon followed suit and posted pictures of him taking classes, with one saying: ‘This is why I never miss a class’. 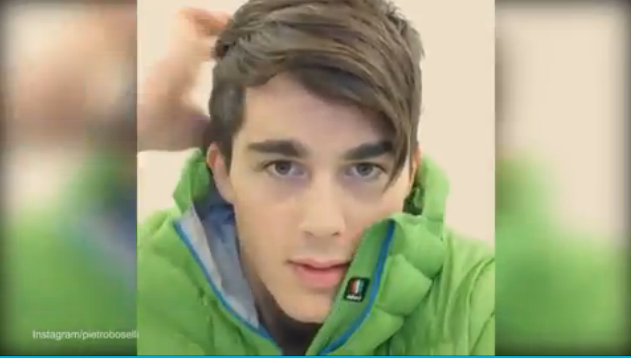 If you’re a student of Boselli who has a PhD in Mechanical Engineering and was crowned the European Fitness Model Champion in 2014, would you miss the class?
Source: dailymail.co.uk
Facebook Comments
0 Shares
Share
Tweet