Skip to content
0 Shares
Share
Tweet
In a world where pornography is freely available to all, some still need to see what you’re doing in the toilet. Yes, that is correct! Things are getting a lot more “public” and it seems even the school toilet is no longer an exception. 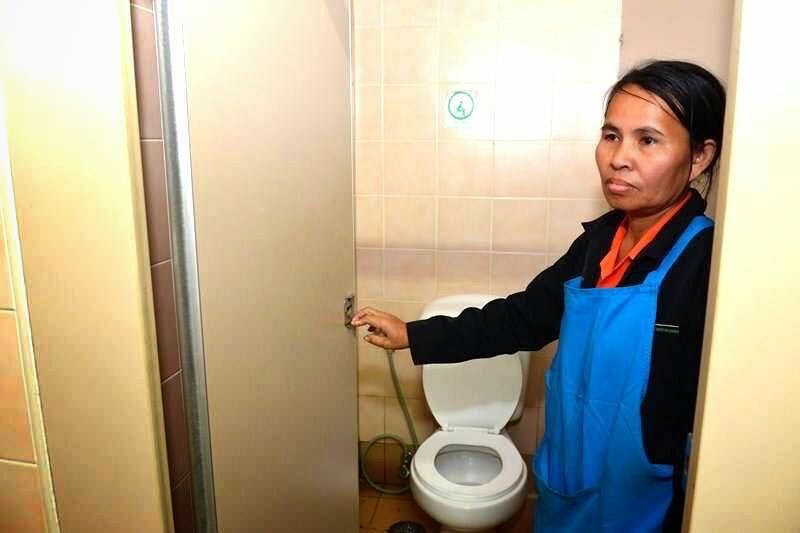 A women’s toilet in Mahasarakham University became infamous after a hidden camera was found in an air freshener by a cleaner who was doing her job  yesterday. The camera was hidden perfectly with its lens peering out through a small opening of an air freshener. 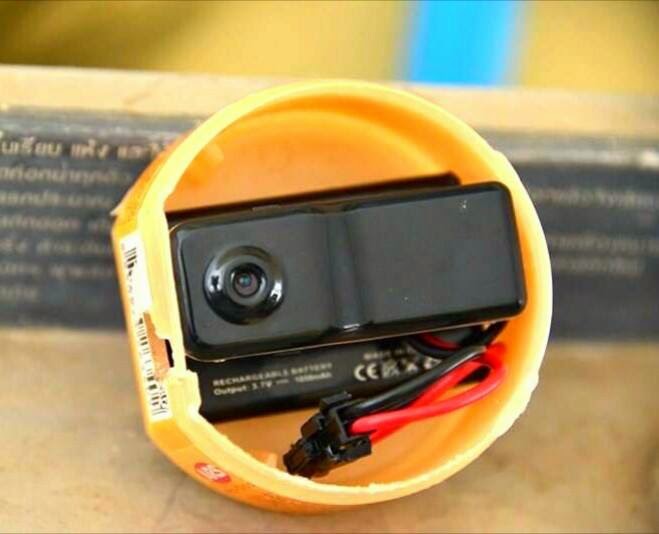 Photos of the incident was posted by Polasak Bandasak, warning netizens to be careful and vigilant about hidden cameras whenever they answer the call of nature. 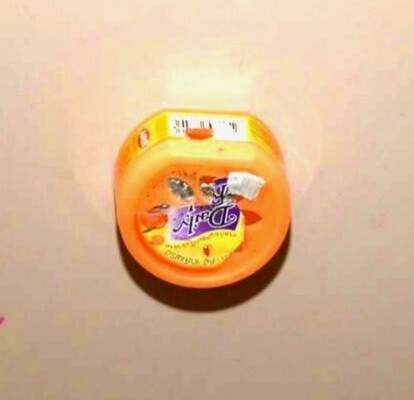 It was highly unpleasant but clever just the same!