Skip to content
0 Shares
Share
Tweet
A Filipino was included among the 17 teachers who were nabbed by police working illegally as English teachers in Chiang Mai. 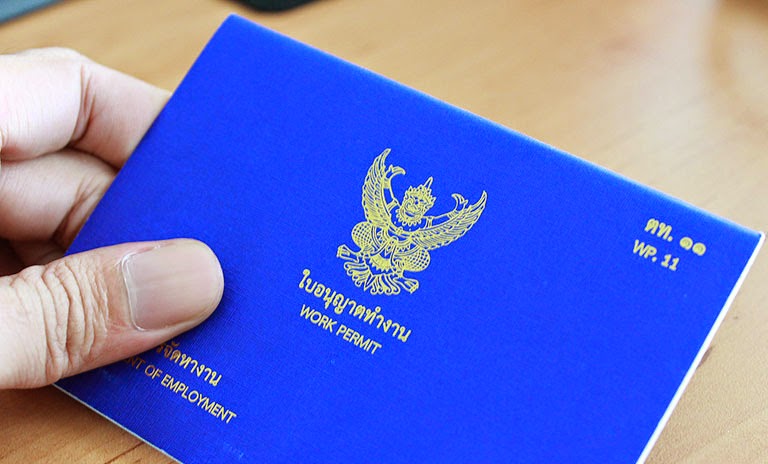 ***
Seventeen foreigners of various nationalities were arrested at a condominium in Chiang Mai for working illegally as English language teachers.
The 17 teachers were arrested at their office located on the ground floor of the Riverside Condo building during a police raid this afternoon.
The teachers provided English language courses online to students in China. They were hired by BOI 360 Max Co, which was said to be operating illegally.
When authorities asked them to produce documents, 13 had no work permits. The arrested included two Germans, two Britons, four Americans, two Australians, a German, a Irishman, a Frenchman and a Dutchman.
The remaining four foreigners had work permits, but were still working illegally, authorities said. They included one Canadian man, who claimed to be the firm’s manager, as well as another American, an Australian national and a Filipino.
Ten notebook computers and the suspects’ passports were seized.  All foreigners were handed over to Mae Ping police station to face charges of working illegally, Bangkok Post reported.
***
Facebook Comments
0 Shares
Share
Tweet