Skip to content
0 Shares
Share
Tweet
The province in the lower north of the country known as Phitsanulok celebrated long boat racing for two days which concluded yesterday. I saw friends’ photos about the event and it seemed fun. The boats that participated in the race were in their most colorful design. 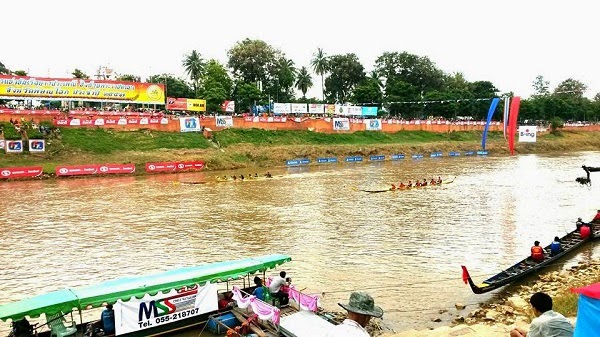 Long boat racing is a sport believed to have started about 400 years ago. There’s no historical evidence of its origin, but the earliest boat racing recorded in Thailand was during King Ekathotsarot (1605-1610) of the Ayutthaya Period. 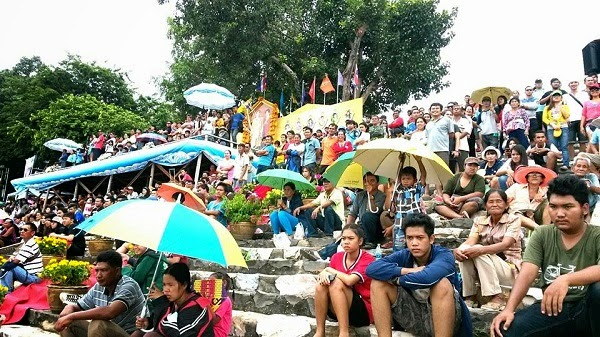 During King Ekathotsarot reign, boat racing was normally manned with soldiers. As time passed by however, the once simple routine of training able oarsemen for use in war became what is now known as “Long Boat Racing Festival”. It’s popular in Thailand that other provinces such as Phichit and Ayutthaya have their own racing as well.