Before I came to Thailand I was working my butt off in an American company servicing mostly North American clients. I was working during the hours’ everybody in my country was in deep slumber and having a talk with the angels on their pillows. Graveyard shift as what is it called – just so to compliment the time zones of another country literally halfway around the world. The job was physically tedious and mentally debilitating. Wait a sec, aren’t tedious and debilitating similar?
My purpose as to why I am sharing this article is to let everybody here in Thailand particularly Filipinos not to lose hope in finding a job. Just like most of us here, I was invited by a friend back in 2007 to explore and find my luck in the Kingdom. I had high hopes of landing a good job as I possess the degree required, the language needed, and a bit of experience. Only a bit? Oh yeah!

I sent my resume to probably hundreds of employers at ajarn.com that promised good pay. Unfortunately, I only received a few leads pointing toward a possible job offer because of my nationality.
Of course, there were indeed offers, albeit low. In fact, I was already hired and was told to start the next day for a kindergarten school in Nonthaburi. But the offer was way below my expectation, hence the refusal.
When a friend learned about it upon arriving home, I received a blatant “ang arte mo” greeting. After which, I overheard him and another friend talking with one of them saying, “ka bago bago pa lang e choosy na.”

The words hurt me like a sword penetrating my very flesh. I was in total disbelief. I thought they understood as to why I refused. My self-esteem plummeted to its lowest level. I started cursing the world.

I felt that my coming to Thailand was the biggest mistake of my life. Back home I was earning quite better than the others my age. I was exposed to western lifestyles and learned about international travel while sitting on my comfy chair, a job few others never had the chance to experience no matter how hard they try. 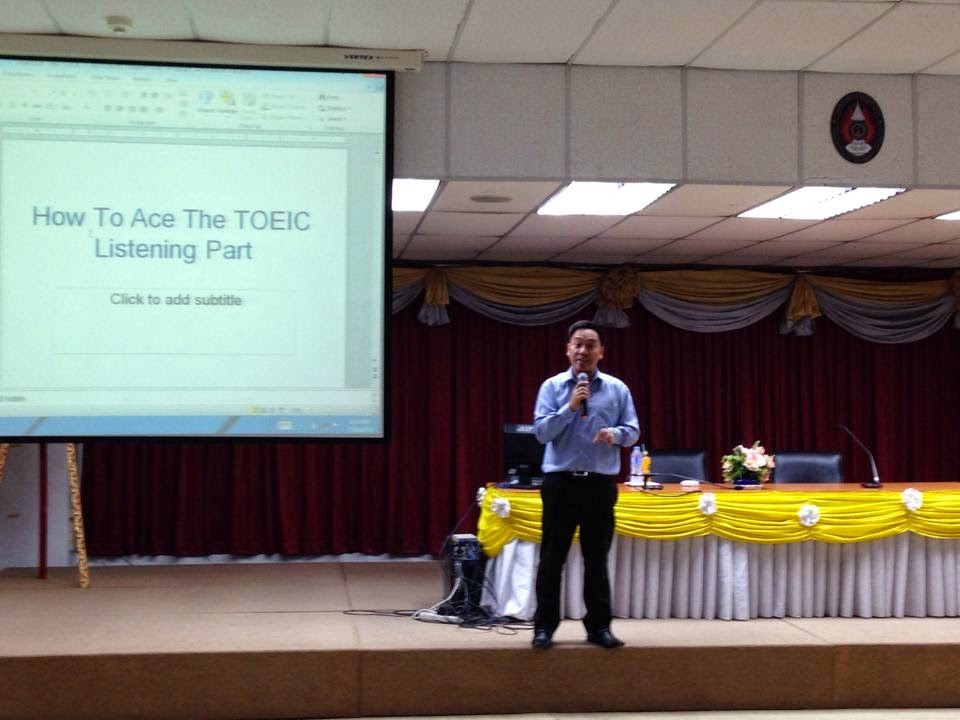 When I was alone

When everybody was out making money so as to pay the bills, save, and send some back home, I was alone in the room. And since we were on the 6th floor of the apartment building, I had thoughts of jumping.

Suicidal tendency? Perhaps you can call it that way. I also thought of going home and start my life anew. After all, I was just 23 years old.

But I continued the fight. I didn’t give up. There’s a silver lining in the darkest hour they say, and so I never let go of that idea.

The call was picked up by the person who is now the dean of our faculty. At the time, he was just the coordinator of foreign teachers (Nag level up si Ajarn). He then referred me to the person responsible for hiring.

To cut the story short,  I so got the job. This is my 7th contract with Pibulsongkram Rajabaht University. PSRU is also my first ever school in the Kingdom.

Did I mention we also received a salary increase this year? Yes, we did. I just signed the contract a few minutes ago and there I saw the increment. To top it off, we also receive a bonus upon completion of a year contract – hoping it will be given at the end of this month. I’m currently in seventh heaven, so to speak.

The increase and the bonus were mentioned in hopes other people might be encouraged to do the same – to never give up and continue to fight. I found a good job… and If I can do it, so can you!