Skip to content
0 Shares
Share
Tweet
September is almost kissing us goodbye. In a few weeks winter will unleash its wrath in the north of the country and I can’t wait for it to happen. Just like others out there, I miss paying just a small portion of my baht for electricity, and the weather is cool too.
Having said that, teachers including myself whose contract expires exactly at the end of this month are not keen in singing Green Day’s “Wake me up when September ends” song. 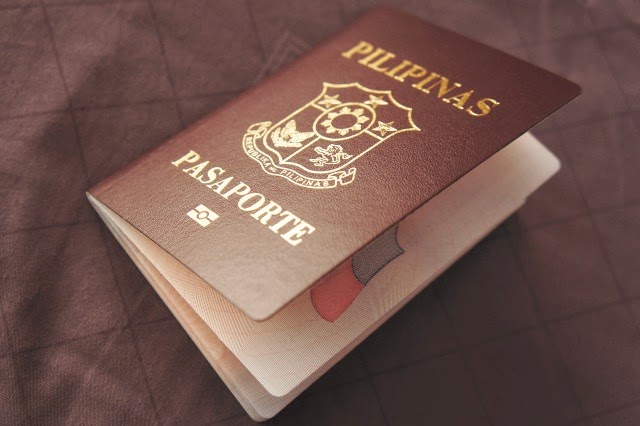 So early this morning, I paid Phitsanulok immigration a visit to extend my visa. It was a little early, about 9, so not much people around. My bad was when I forgot to get the queue number near the door, and I immediately took the seat near the officer in front.
I’ve been extending my visa for the last 7 years and never did I encounter a wait time of almost 2 hours. Once again, not much souls around when I arrived and I was the third in line. The wait time was just astonishing!
While waiting anyway, I decided to immerse myself to the clocks showing the different times of the world hanging on the wall, so I didn’t see the couple (an elderly farang and his Thai partner) arriving at the scene.
When the Chinese guy in front of me (I’m assuming he’s Chinese because of the Chinese-looking characters on his passport) was done with his business, I immediately rose from my seat and went straight to the officer.
To my surprise, the farang guy bolted up and said.
“We’re holding number 3 (referring to the queue number), and this guy doesn’t have one. He came after we did.”
“I don’t have a queue number but I came before you and I’ve been sitting here longer than you do,” I said.
He waved his hands off and insisted he came first, putting emphasis to the fact that I wasn’t holding a queue number. His partner spoke to the officer in both Thai and English, telling him they came first.
I was thinking of backing down and let them be serviced first. Firstly, I won’t win since I didn’t have anything to prove that I came before they did. Secondly, this guy was with the local.
Thinking all hope was lost, I stood up and went back to my seat. The guy saw the opportunity and immediately took the seat I vacated. But some people behind me started making noise. To my surprise, they were telling the officer I indeed arrived first. The officer asked the guy to stand up, and allowed me back to the seat. I thanked him and asked for an apology for not getting the queue number.
It’s alright, he said. Things like this really does happen sometimes. After my business was done, I glanced at the couple and gave them a smile.
Facebook Comments
0 Shares
Share
Tweet