Skip to content
0 Shares
Share
Tweet
The recently concluded Palarong P’lok Pinoyz 2014 was once again became an avenue in establishing new friendships, as well as a chance for friends to catch up with what’s going on under the sun. 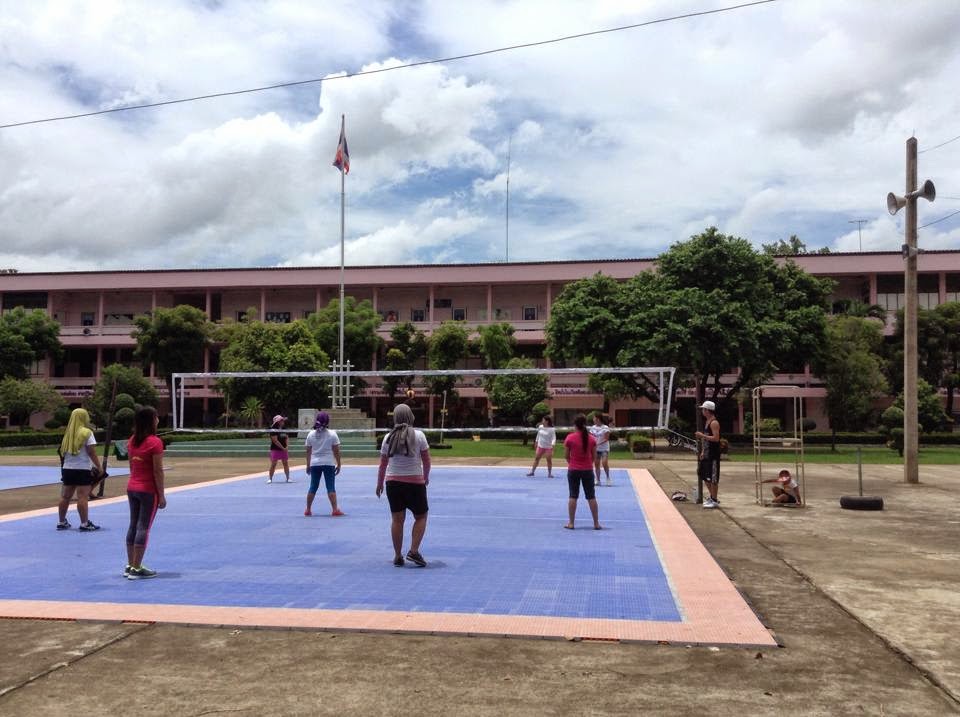 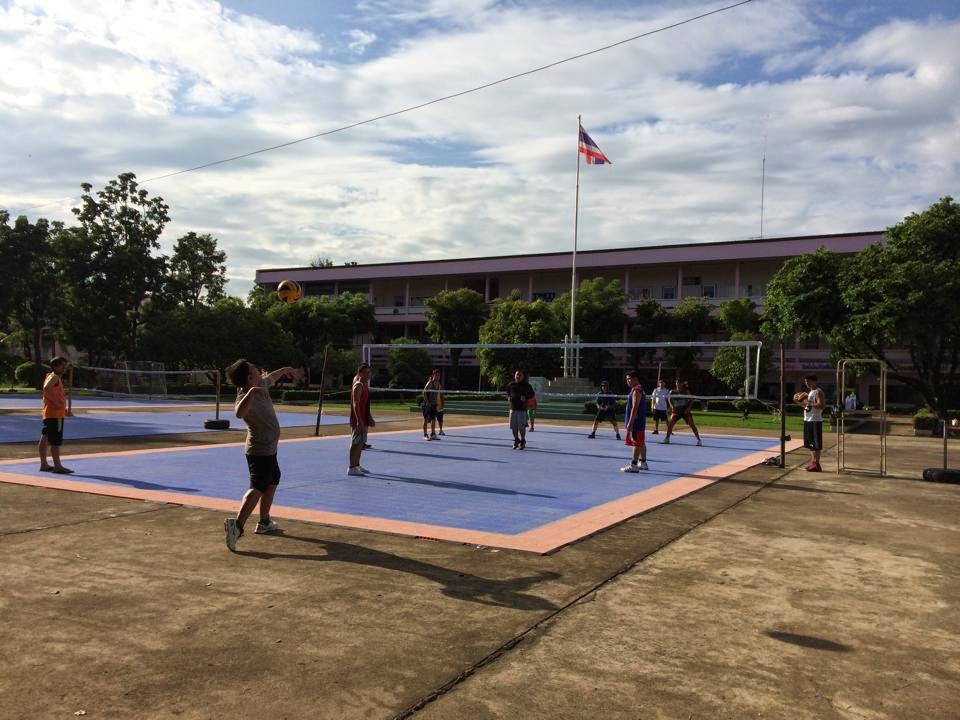 There were so many new faces from Phitsanulok and neighboring provinces, and if my memory serves me right some were from Bangkok and others traveled all the way from Isaarn. 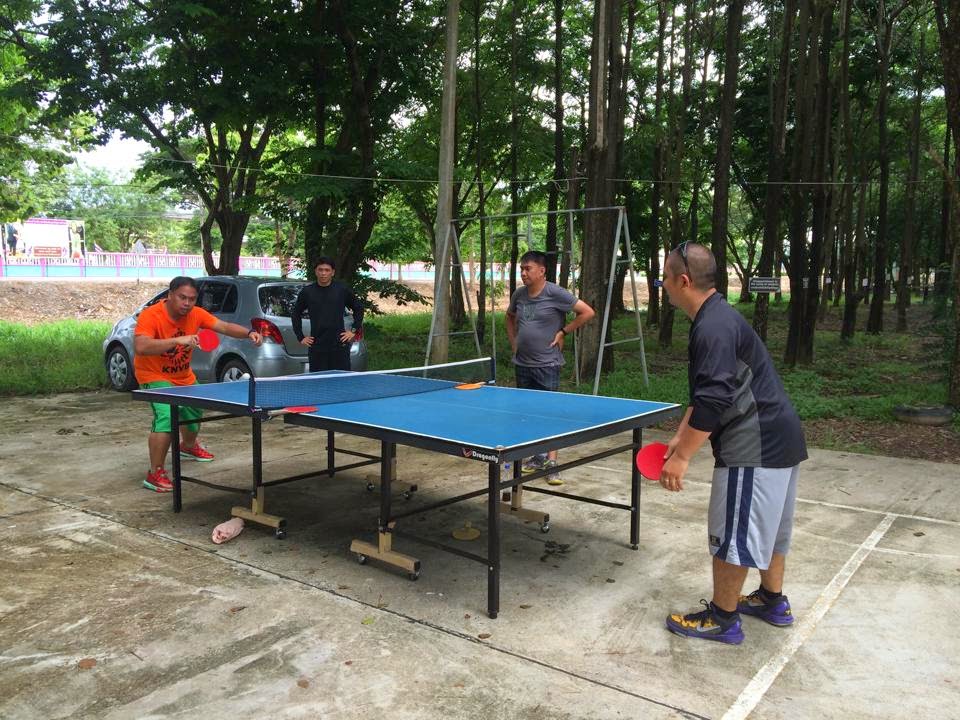 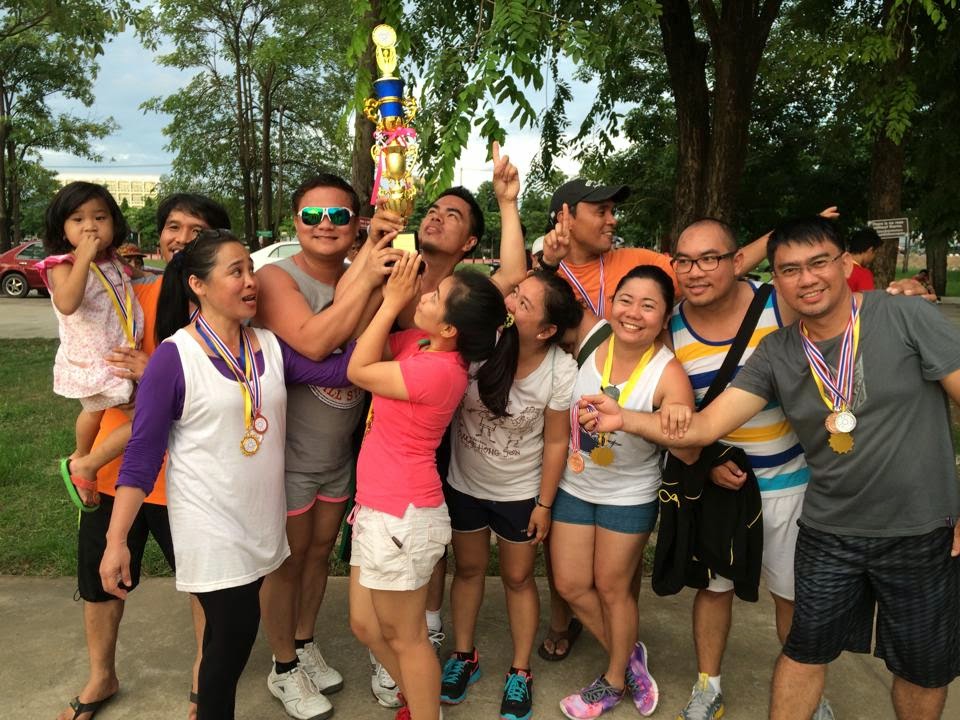 In behalf of P’lok Pinoyz members, I would like to thank the officers as well as those behind the “Palaro.” Without you guys, this wouldn’t be a success. Congratulations!
Note: All images are all grabbed from P’lok Pinoyz Facebook page.
Facebook Comments
0 Shares
Share
Tweet