Skip to content
0 Shares
Share
Tweet
A 3-year-old girl whose name was withheld suffered physical abuse from her stepfather. She was starved with bruises and cigarette burns on her face and body. 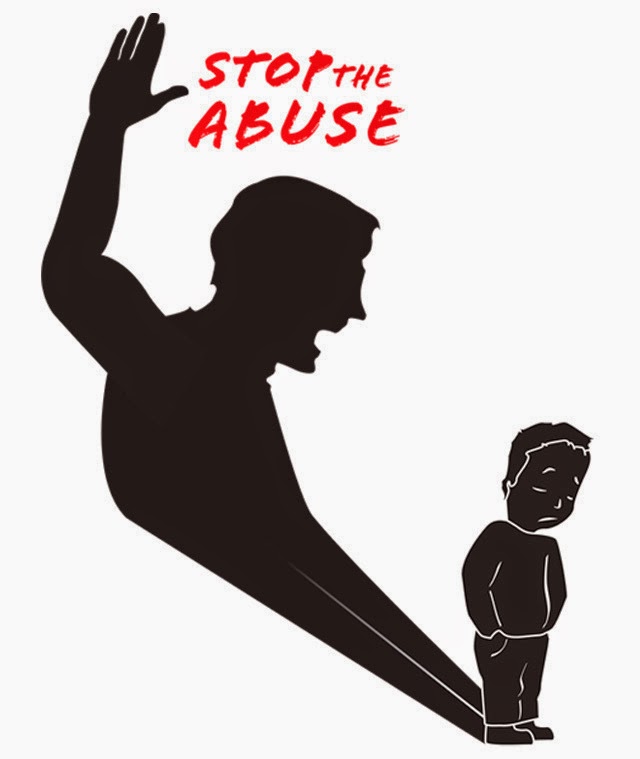 Nirut Tipmanee who owns Yupin Apartment where the girl, her mother and her stepfather lives, called the police after he saw the plight of the toddler. The girl later told them that she was injured by her 17-year-old stepfather.
“Papa hit me. Papa hit me with a belt and burned me with cigarettes,” the girl told the rescue volunteers. “It hurt, and I cried, but my mom didn’t help me.”
The girl’s mother is a 19-year-old convenience store worker, and her stepfather is a 17-year-old mortician at a Sukhumvit Road temple.
Names were withheld by the authorities from the public pending investigation.
She is just 3-years-old, but what she experienced won’t only leave physical scars on her body. She could potentially be afraid forever in her life. If that happens and if the stepfather really did abuse her, he didn’t just rob the child off of her future. He robbed her off of her childhood.
Facebook Comments
0 Shares
Share
Tweet