Skip to content
0 Shares
Share
Tweet
Smartphone games are addicting. It kills so much time without users even knowing. After all, downloading apps and games is a breeze. And with the advent of smart phones and cheap tablets found almost everywhere, it’s no wonder students are the most addicted. But hey, there’s a catch. Not all apps and games are free.
This is what happened to a farmer in Suphan Buri. Her son played a lot of mobile game application on her smartphone. But upon knowing her monthly bill of over 200,000 baht, her world collapsed. She is too stunned to think as to how she’ll be able to pay the amount.
“My family and I were shocked after seeing the amount owed. I usually pay 300 to 500 baht a month,” the 48-year-old Amporn Chumchuendee, as she showed the bill to the reporters.
Her son who played the popular game “Cookie Run” discovered on Youtube that there was a way for him to get crystals, one of the collectible items of the game. Thinking it was free, the boy used the method repeatedly. 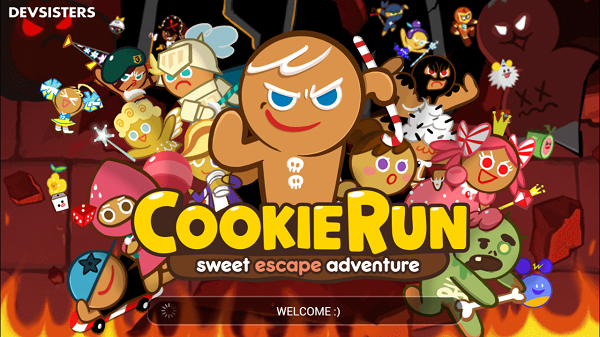 “I didn’t think that I will cause trouble for my parents. I have learned a lesson about playing games on mobile phones,” the 12-year-old said.
Ms. Amporn contacted AIS in Suphan Buri but was told she had to pay the amount because the purchase had been completed.
“I’m stressed out. I don’t know where I can find that much money to pay the bill, and I don’t think that I can. “I’m a farmer and I stay at the farm all day. I don’t know much about smartphone technology and I don’t even know how to save a contact to my phone,” the mother said.
Having read the news it made me to think to be more cautious whenever I download apps or games on my smartphone. The accumulated amount isn’t a joke. I don’t want that to happen to me.
Facebook Comments
0 Shares
Share
Tweet