Skip to content
15 Shares
Share
Tweet
Parents letting their teens use their smartphones should perhaps think twice this time. As everyone knows, not all games and apps are free. You can try for the first time actually, if done repeatedly however, it could result into something disastrous.
Take for instance the case of a farmer in Suphan Buri. She was too stunned when she got her phone bill amounting to over 200,000 baht after her 12-year-old son played the popular game Cookie Run. Reports said the boy saw how to get one of the game’s collectible items on Youtube. He then did it on his mother’s phone repeatedly. Hence, the skyrocketed bill.
But the farmer’s bill seems nothing compared to a shop assistant in Mae Sot district in Tak. In just about 4 days, the bill skyrocketed to nearly 600,000 baht. It appears her son used her phone for four days whilst playing a combat game.
Read: Game app caused a farmer 200,000 baht 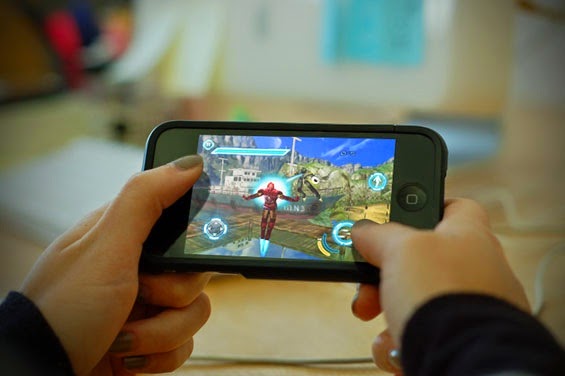 Achara Jaikhrua, who works in a beverage shop in the Mae Sot market, told the media on Tuesday that she had first wondered why her mobile phone service had been suspended. On inquiry she found out  the bill for June amounted to only 614.46 baht, but the mobile phone operator demanded another 595,398.51 baht for ordered “products and services”.
Ms Achara said that her phone service was suspended after she let her 15 year-old son use her phone for only four days. She said he had played a combat game on her mobile and ordered coins and weapons in the game, believing that payment would be covered by her phone service promotional package.
Ms Achara said she was extremely shocked by the massive bill, but fortunately after she explained things the phone service provider agreed to cancel the extra charges and she paid only the phone fee.
So, are you gonna let your teens use your phone?
Source
Facebook Comments
15 Shares
Share
Tweet