Skip to content
0 Shares
Share
Tweet
Profanities and complains flooded the Cebu Pacific Facebook page after the news of the airline’s supervisor (not manager) denying a boy to board the plane bound for Vietnam for an operation surfaced online.
“Nag-issue na kami ng show cause order directed to Cebu Pacific to comment on the complaint,” CAB Legal Division Chief Atty. Wyrlou Samodio said in a Monday report on GMA 7’s “24 Oras”.
The mother of the child, Regin Palileo, filed a compliant with the Manila International Airport Authority (MIAA) Customer Relations Center against a certain Mark Rotanel, station supervisor of Cebu Pacific at the Ninoy Aquino International Airport (NAIA).
Read: Cebu Pacific’s manager denied a young boy’s chance to have an operation in Vietnam
Hours before the post on Facebook came out, netizens started to lambast Rotanel – saying that only immigration officials have the right to deny someone to travel.

“He is sick and an immigration-wanna-be who doesn’t have a heart”, one of the comments said. 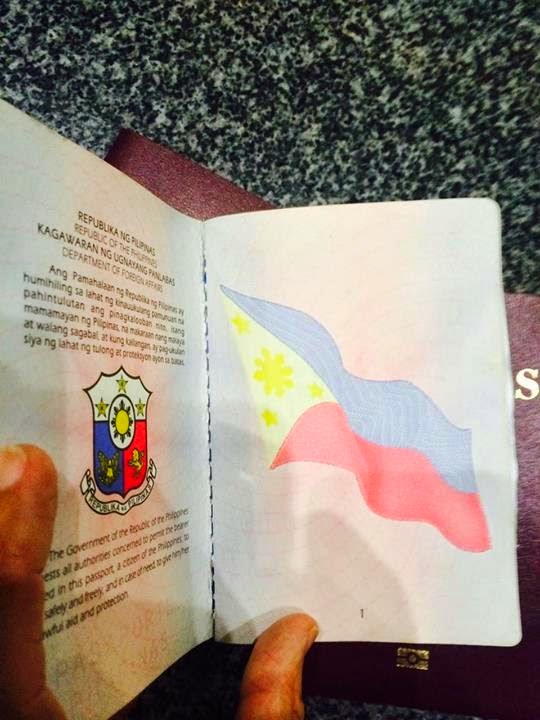 Although airline companies have the right to implement stricter rules and procedures, they should be courteous in giving explanations to the passengers.