Skip to content
19 Shares
Share
Tweet
As an avid fan of adventures and fantasy movies/series like the “Grimm”, I’m excited for their new episode which will be aired on 7 March. The episode will focus more on Reggie Lee, a Filipino-American actor portraying the character of Sgt. Wu. This time Wu will starred alongside one of the scariest mythical creatures in Philippine folklore. 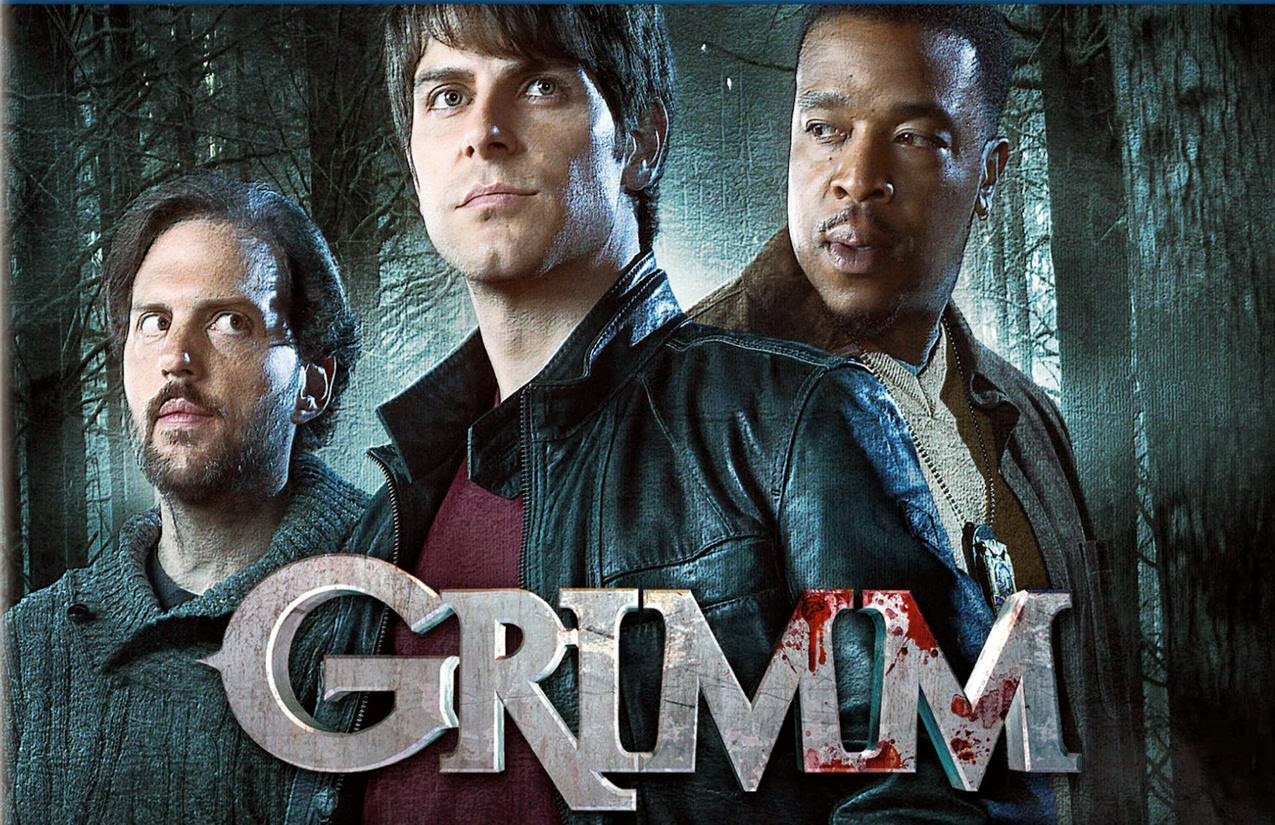 In an interview, Lee said he will help a couple who just moved from the Philippines to Portland, and in the story, an aswang is in involved.
Lee who was born in the Philippines is very much attached to his culture.
“They came to me and asked if I knew any Filipino fairy tales,” he said. “I’m very in touch with my Filipino culture, so I told them, ‘Yeah, I know a ton. Would you like a list?”
“I couldn’t be prouder of the work we’ve done on this episode. It’s one of the most fulfilling experiences I’ve had in my entire life. I don’t mean to oversell it, but everything just came together with this episode,” the actor added.

I have no idea how the aswang in the Grimm will look like, or if it’s going to have a close resemblance to our idea of an aswang. But hey, just like Reggie Lee, I couldn’t be prouder as a Filipino as well.
Facebook Comments
19 Shares
Share
Tweet