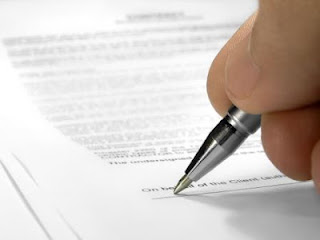 I was told and was promised by the “other” that they would catch me come the time  my “present” decided to kick me out and let me fall from the abyss of being unemployed. So, the thought of going out of the country to spend money for my visa although not that expensive is something I don’t mind much about. It’s seriously not a problem, albeit inconvenient. However, the feeling of being avoided (talking about the present) not because of incompetence but because they no longer like me and simply see me as undesirable is basically too much to handle. I hope it won’t happen. And if ever the time comes, I hope it’s me who chooses to leave 🙂

But for the time being I’m gonna enjoy another year given to me. I hope I can keep and safeguard the trust and friendship they gave me. It was announced a bit late but still glad it did transpire. Otherwise, there’s no reason for me to blog about this.
Thank you once again Pibulsongkram Rajabaht University for the fifth contract, so to speak.
Facebook Comments
0 Shares
Share
Tweet