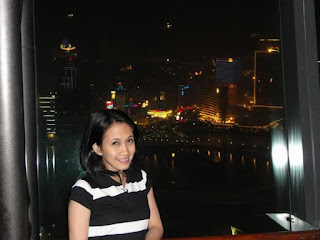 MANILA, Philippines—A Filipina who went missing in Thailand has been found, the Philippine Embassy in Thailand reported.
Kristine Enriquez Salvador, 25, is now safely reunited with her family, Vice-Consul Edgar Badajos said in a statement released Wednesday.
But the circumstances surrounding Salvador’s disappearance were not disclosed to the public.
Salvador was with a relative when she travelled to Thailand from the Philippines on April 27 for a vacation. The two went to the resort island of Phuket off the south-west coast of Thailand where she went missing on April 30.
Badajos expressed his gratitude to the people who prayed for her safety and to those who spread the news about her disappearance which was published by INQUIRER.net on June 3.