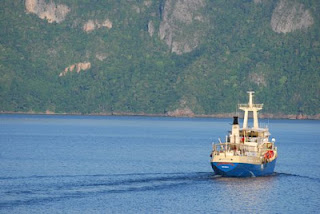 Two people were reportedly killed and another 22 were missing after a Philippine ferry sank in the northern coast of Palawan on Wednesday as it encountered heavy waves, the coast guard said. There were 34 passengers and 12 crew members aboard the wooden-hulled MV Josille 2 when it was engulfed with water.


A coast guard official told the AFP that two people were confirmed dead while the 22 people who were gone missing have been rescued. However, others are still missing. With 7,107 islands the Philippine archipelago has, sea accidents happen a lot. Do we really need to implement safety standards and avoid overloading? I’m sure you know the answer.