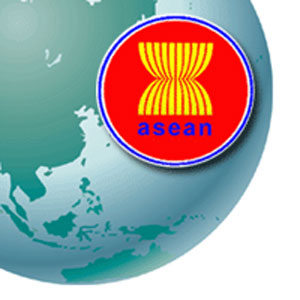 The US and Southeast Asian nations embarked on three days of talks Sunday that would include security cooperation, shortly after a Pentagon report raised concerns about China’s military build-up.


The Philippines, hosts of the discussions and an Association of Southeast Asian Nations (ASEAN) member, is engaged in a month-long maritime stand-off with China over a disputed shoal in the South China Sea.


“Eminent persons” and senior officials from the United States and ASEAN would meet from May 20 to 22 in Manila, US embassy and Philippine foreign department statements said.


Deepening security cooperation, climate change and trade and investment will all be on the table over the three days of talks. They will also “review key elements of the US-ASEAN partnership”, the embassy said.


The meeting will also prepare for US-ASEAN leaders’ talks in November.


The poorly armed Philippines has been stressing its defence ties with close ally Washington to help bolster its position against China.


A Pentagon report on Friday said China was carrying out aggressive cyber espionage as part of a steady build-up of its military power. Beijing expressed its “firm opposition” to the findings of the annual assessment.