Skip to content
0 Shares
Share
Tweet
You may learn a lot from books but traveling will teach you more of what books can offer. I said so because another post of a fellow blogger made me agree the many cultural diversity each country has. She wrote some stuff about her observation of the Thai people and how things work their way. Well, those differences didn’t escape my eyes and those were very noticeable if you have been here for quite some time. However, I paid no attention thinking they were of no importance to me. Or so i thought! 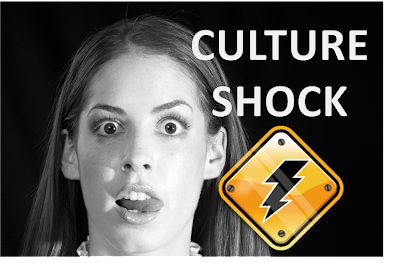 I would like to focus on using blue pen instead of black in signing documents or filling out forms. Raya was told other establishments disregard forms filled out with black ink. I asked a friend yesterday if this thing really exist and received a big “NO” for an answer. I showed him Raya’s post and told me that others believed the “bad karma” stuff but not all Thais in general. He added “Let’s just put it in the category personal thing as what the blogger suggested.” I was enlightened but i still have to make sure that blue pen should always come in handy in case i meet people who aren’t into black ink. And that is under my own category of “taking extra precaution”.
More of her observation can be found by clicking the link below.
Raya in Thailand
Facebook Comments
0 Shares
Share
Tweet