Skip to content
0 Shares
Share
Tweet
Nowadays, being knowledgeable with computers sets a person apart from the others. It is something that employers look for and is given a high regard by many. Parents wish their children to develop their skills and talents. Thus, they educate their kids in computer schools.

Unfortunately, one of the well-known computer schools in the Philippines is allegedly involved in an anomaly. The authorities raided the AMA Computer College, Inc in South Luzon Expressway (SLEx) on Tuesday.They are accused of using pirated software on their computers, and are now facing charges of violating copyright infringement laws under the Republic Act 8293 or the Intellectual Property Code. 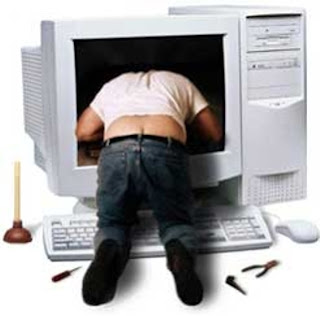 According to Atty. Angel Enrico Mira, corporate secretary of the AMA Education System, the raid was conducted in a “Gestapo-like manner”, adding that “students were threatened, reason why we were forced to suspend classes.”

“Issues on the alleged unauthorized software are without basis considering that these are software that can be downloaded through the internet by any student using the internet laboratory, operating similar to any internet café,” the statement said. (SOURCE)

Atty. Mira has a point. There are several software companies which offer free programs that can be downloaded online. However, guilty or not, this will really create a negative image to one of the top computer schools in the Philippines.